Well, in case you thought I had fallen off the world these past fourteen days, i’m back to let you know I am still here, albeit a little dishevelled, exhausted and a tad confused. Sometimes, no matter how ahead of the game you are, how organised and “Girl Boss” you appear to be, the universe decides to throw you a bloody curve ball that changes everything. 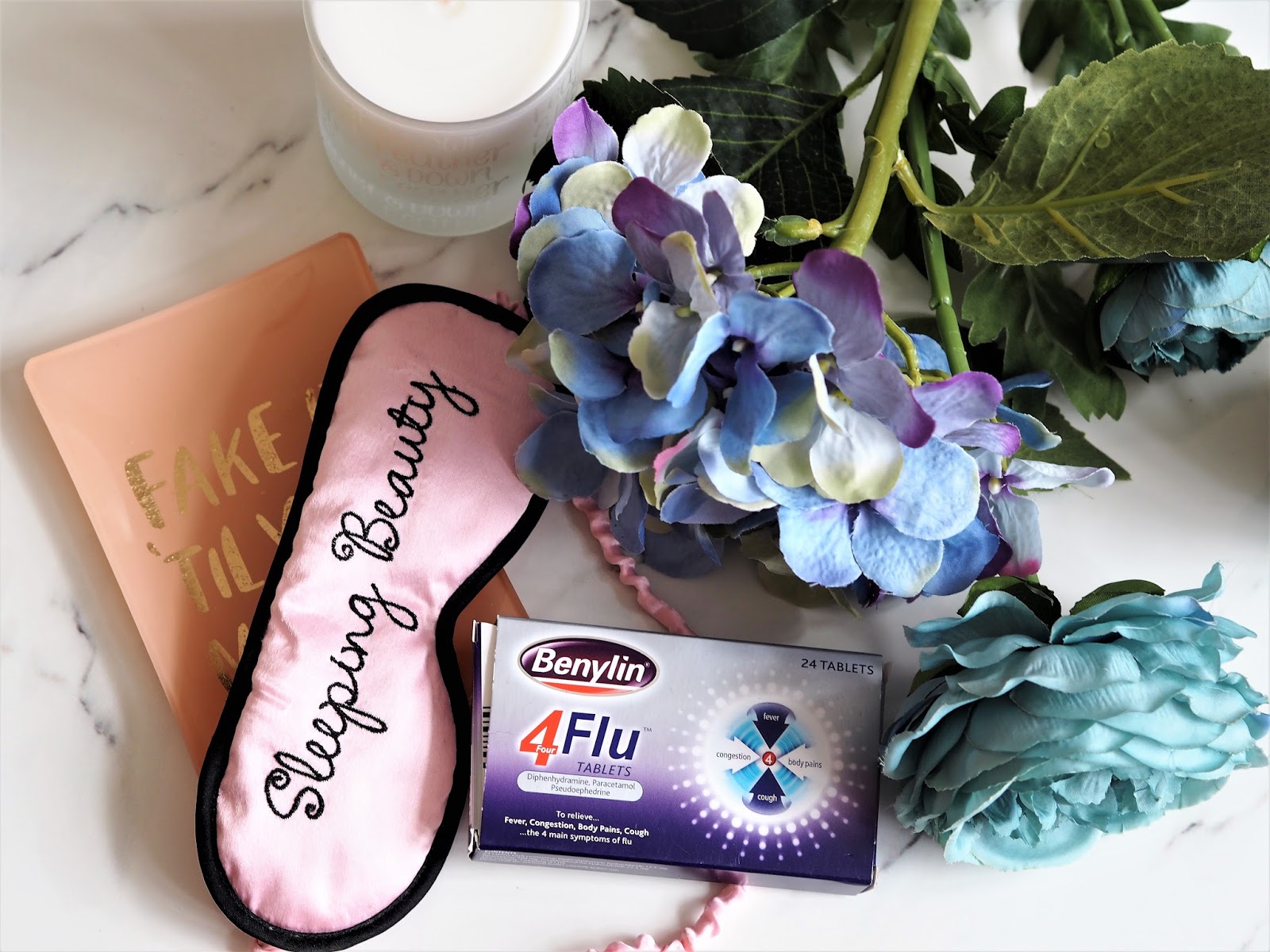 Let me tell you one thing about my job, well the blogging side of things anyway. Collaborations, jobs, sponsored content are all worked out to fit around a certain schedule, they have been planned and organised to within an inch of their life and unfortunately, I am just one person. If I fall down or am unavailable to do the job, I don’t have a team behind me to pick up the slack. I am also self employed, which means, if I don’t work, I don’t get paid. There are no sick days, holidays or compassionate leave so from that aspect my job is all consuming and very important.

Fourteen days ago everything was as normal as it always is, my work was going exceptionally well, I had taken on a last minute collaboration, and had signed on to work with some new and exciting brands when the proverbial s**t hit the fan. My dad was recovering from an operation and my son and I had popped round to my parents house to visit them. Unfortunately as the day progressed my poor mum became very unwell. I decided to stay over night as my dad needed to be looked after around the clock (due to recent surgery) and it was clear my mum was incredibly unwell. That night as I literally ran between the two of them I thought the morning would never come. Shattered, exhausted and having had no sleep, I left at 8.30am to go home and be on a 9.15am train with my son and husband for Dinosaurs in the Wild (which is well worth a visit). Whilst having a day out with my son as a start to the half term holidays, my sister called me to say my mum had gone to hospital via ambulance. Once home I rushed to the hospital to find my mum incredibly poorly. I then rushed over to my dad to check on him. Come Monday morning my dad had also got worse from his operation, so I took him to the doctors only to be told he had to be admitted to a different hospital urgently. I had my mum in one hospital, my dad in another, my son on half term and my sister and I running around like headless chickens juggling children and work. 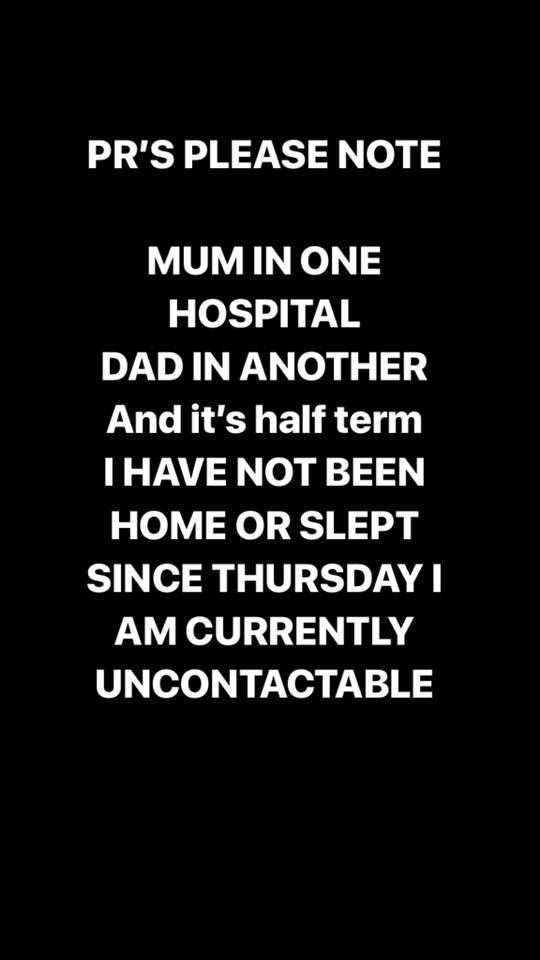 To cut a long story short, having had no sleep from Thursday and it now being Tuesday, I then came down hook line and STINKER with Australian Flu and the most horrific chest infection! So did my dad in hospital, so did my mum in her hospital and so did my sister (Now in Devon organising her wedding) If I told you it was like the blind leading the blind, you might get some sense as to what I was going through. My dad was then discharged from hospital , my mum discharged from hospital and none of us could help each other out as we were all quarantined from each other thanks to this ridiculous flu. I had to cancel all work as I physically could not lift my head from my bed, my poor soon had the worse half term of his life as he came down with a sick bug and I lost work, collaborations and contacts.

I am currently recovering and am on day three of actually being out of bed and wearing clothes, which has taken a huge amount of energy. I have lost weight due to absolutely zero appetite and have no energy what-so-ever, I feel battered, bruised and a little confused by the amount that has happened in the past fourteen days. Hopefully everyone is well on the way to recovery now, and I am back with a bang. I had to post on my social media whilst in the thick of it all as I had so many emails from work colleagues, PR’s and well wishers wondering what was happening or where I was that it all became a little overwhelming.

The moral of this story? There isn’t one, other than it proves that we are not machines that churn work out every single day. We are human and we all need to press that reset button at times. If ever I disappear off the face of the earth, please always believe it is for a genuine reason.

Thank you for all of your messages of concern, it really means a lot to know that you miss me when i am not here. I am overwhelmed by your kindness.

You may also enjoy: 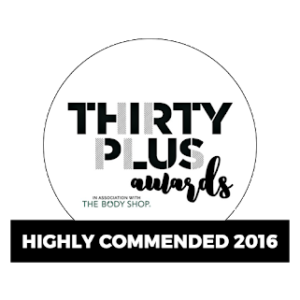 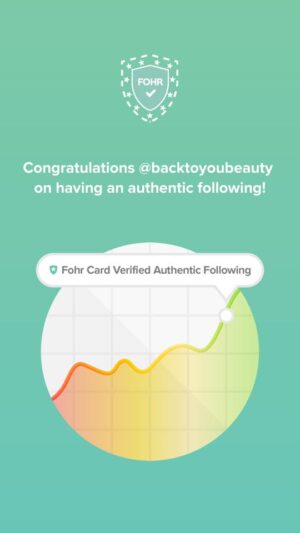 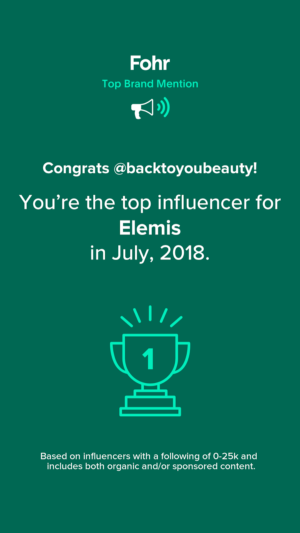